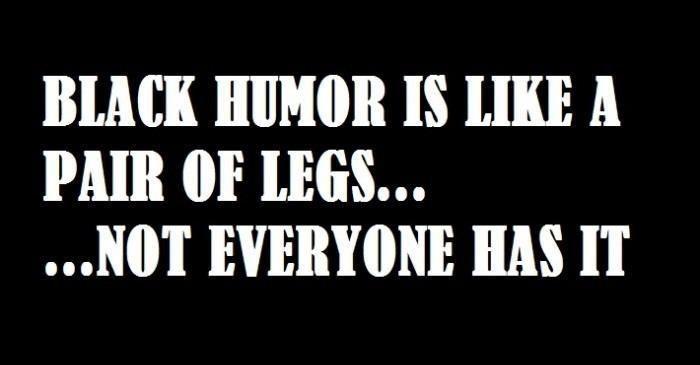 3. What is easier to pick up the heavier it gets? Women.

5. What’s the worst thing about breaking up with a Japanese girl? You have to drop the bomb twice before she gets the message.

6. Why do German showerheads have 12 holes? Because Jews only have 10 fingers.

7. What did the boy with no hands get for Christmas? GLOVES! Nah, just kidding… He still hasn’t unwrapped his present.

8. How do Ethiopians celebrate their kids first birthday? By putting flowers on the grave.

9. How did Rihanna find out Chris Brown was cheating on her? She found another woman’s lipstick on his knuckles.

10. How can you tell if your wife is dead? The sex is the same but the dishes start piling up.

11. What’s black and makes a woman scream? A criminal.

13. So I suggested to my wife that she’d look sexier with her hair back… Which is apparently an insensitive thing to say to a cancer patient.

14. Most black 15 year-olds are decent, law abiding citizens. It’s their kids who cause all the trouble.

15. How many feminists does it take to change a light bulb? Don’t be stupid, feminists can’t change anything.

16. What is a pedophiles favorite part about Halloween? Free delivery.

17. So I painted my laptop black, hoping it would run faster… Now it doesn’t work.

18. Say what you want about pedophiles but they do drive slower through school zones

19. What’s the difference between a gay man and a freezer? Freezer doesn’t fart when you pull the meat out.

20. What do you tell a woman with two black eyes? Nothing you already done told her twice.

21. What’s white on top and black on bottom? US culture.

22. Why do Jews have big noses? Because air is free.

23. What happened when the Jew walked into the wall with a hard-on? He broke his nose.

24. How long does it take for a black woman to take a shit? Nine months.

25. How do you get a nun pregnant? Dress her up like an altarboy.

27. How many women does it take to screw in a lightbulb? None, they just sit in the dark and bitch about it.

30. What’s a pedophile’s favorite part of a hockey game? Before the First Period.

31. How do you swat 200 flies at one time? Hit an Ethiopian in the face with a frying pan.

32. What’s black and blue and doesn’t like to have sex? The little girl in my trunk.

33. How many feminists does it take to change a light bulb? One, she just holds the bulb to the socket and waits for the world to revolve around her.

35. Why does Stephen Hawking do one-liners? Because he can’t do stand up.

36. Did you hear the Score of the Egypt vs Ethiopia soccer game? Egypt 8, Ethiopia didn’t.

37. How many cops does it take to change a light bulb? They don’t. They arrest the bulb for being broke and beat the room for being black.

38. What’s 9 inches long, pink, and makes my girlfriend scream when I put it in her mouth? Her miscarriage.

39. What’s the hardest part of eating bald pussy? Getting the diaper back on.

40. What’s difference between dollars and Jews? I’d give a shit if I lost 6 million dollars.

42. What’s the best part about fucking a 12 year old girl? If you flip her over it looks like her little brother.

43. One time I fucked this chick so hard, she almost came back to life.

45. What’s the difference between a Jew and Harry Potter? Harry can escape the chamber.

46. What do you call a woman who thinks she can do anything a man can do? Wrong.

47. Whats the difference between a hippie chick and a hockey player? A hockey player showers after 3 periods.

48. What’s the difference between cancer and Black people? Cancer got Jobs.

49. What is a plus for dating a black girl? You never have to worry about meeting her dad.

50. What does a whale and Kurt Cobain have in common? They both have holes in their head.