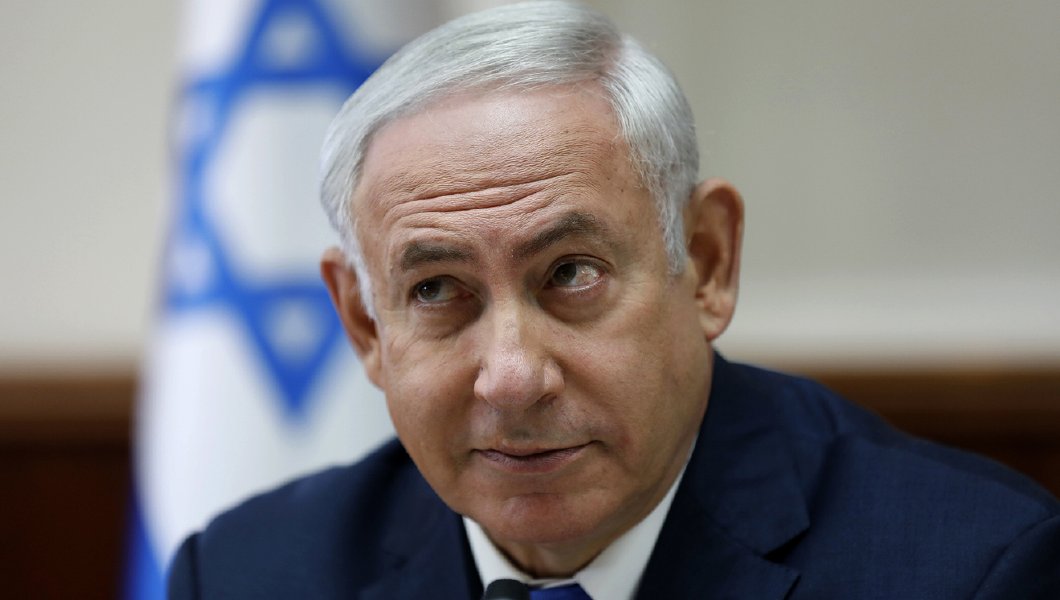 One case centres on an allegation that Mr Netanyahu asked the publisher of an Israeli newspaper, Yediot Aharonot, for positive coverage in exchange for help in reining in a rival publication.

The second allegation centres on a claim that Mr Netanyahu received gifts worth at least a million shekels ($283,000; £204,000) from Hollywood mogul Arnon Milchan and other supporters. The gifts included champagne and cigars, and were given in exchange for help getting Mr Milchan a US visa.

Going live on on Israeli television, he named the allegations “baseless” and pledged to continue as leader. Benjamin Netanyahu also stated he is certain that the truth would be uncovered and the allegations “will end with nothing”. His comments come right after a police statement saying there is enough evidence to indict him for bribery, fraud and breach of trust in two separate cases.

“I will continue to lead Israel responsibly and faithfully for as long as you, the citizens of Israel, choose me to lead you. I am certain that at the next elections, which will be held on schedule, I will earn your trust again, with God’s help.” he said.