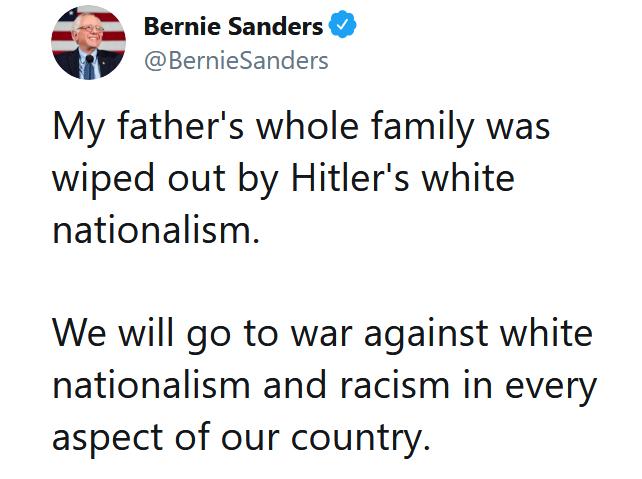 This seems a bit wrong since it wasn’t simply about skin color. Hitler even declared the Japanese as ‘honorary Aryans’. He looked down on Italians as lazy and viewed them as an inferior race. He had no issues killing polish and soviet civilians. Just because he was white doesn’t mean he was a white supremacist. He viewed many white races as inferior.