A principal in Florida said he couldn’t confirm the Holocaust was a ‘factual’ event. The school district just fired him.

A former high school principal in Boca Raton, Florida, was fired on Wednesday as a result of emails he sent to a student’s parent in April 2018 that appeared to cast doubt on the historical truth of the Holocaust.

After a parent emailed Latson in April to ask him how the school teaches students about the Holocaust, Latson responded, “I can’t say the Holocaust is a factual, historical event because I am not in a position to do so as a district employee.”
The school district also specifically criticized Latson for being slow to respond to school district officials during the week after his comments came to light. 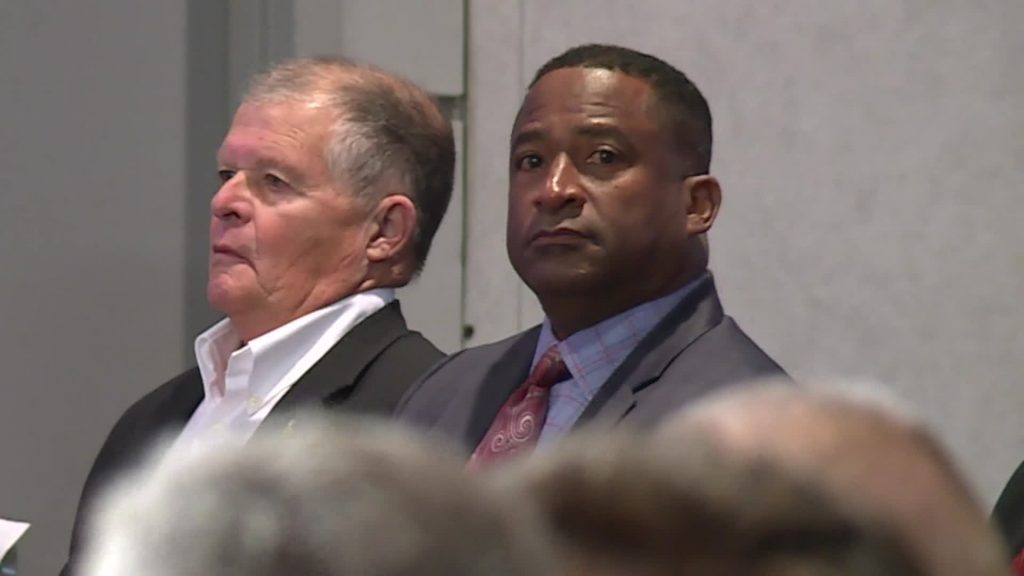