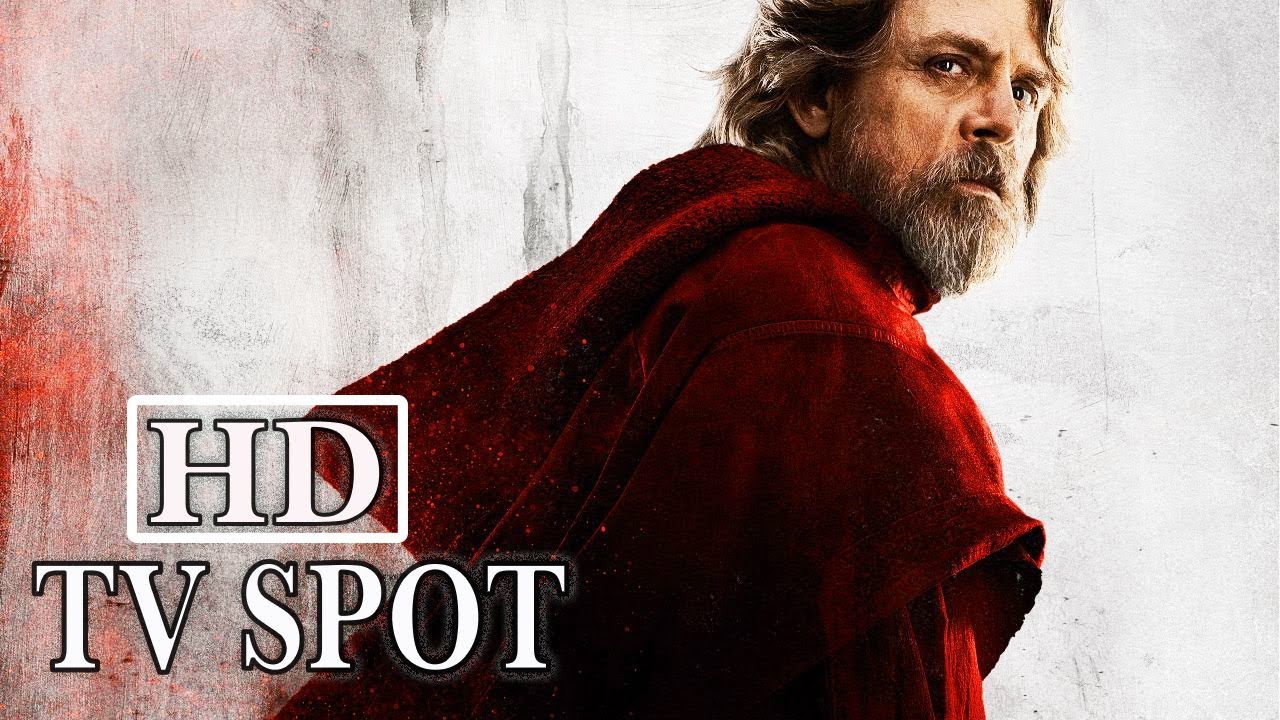 Director Rian Johnson promises that Star Wars: The Last Jedi is going to be a tough one for the series’ characters. Star Wars fans will to see Rey, Luke Skywalker, Kylo Ren, Poe Dameron and Finn – pushed to the very limits of their abilities, changing the galaxy along the way.

Star Wars: The Last Jedi opens in theaters on December 15, 2017 and it has a ranking of 4.11 on ComicBook.com User Anticipation Rating, making it the most anticipated upcoming movie not based on a comic book.

You can also watch the ABC News interview where the cast, director Rian Johnson and Lucasfilm president Kathleen Kennedy discuss what fans can expect in the new movie. 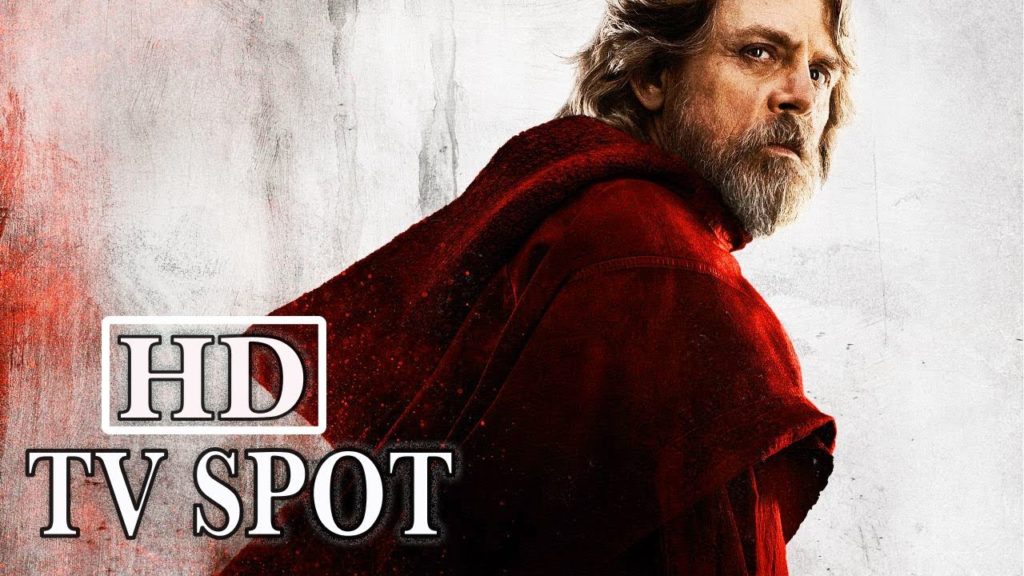