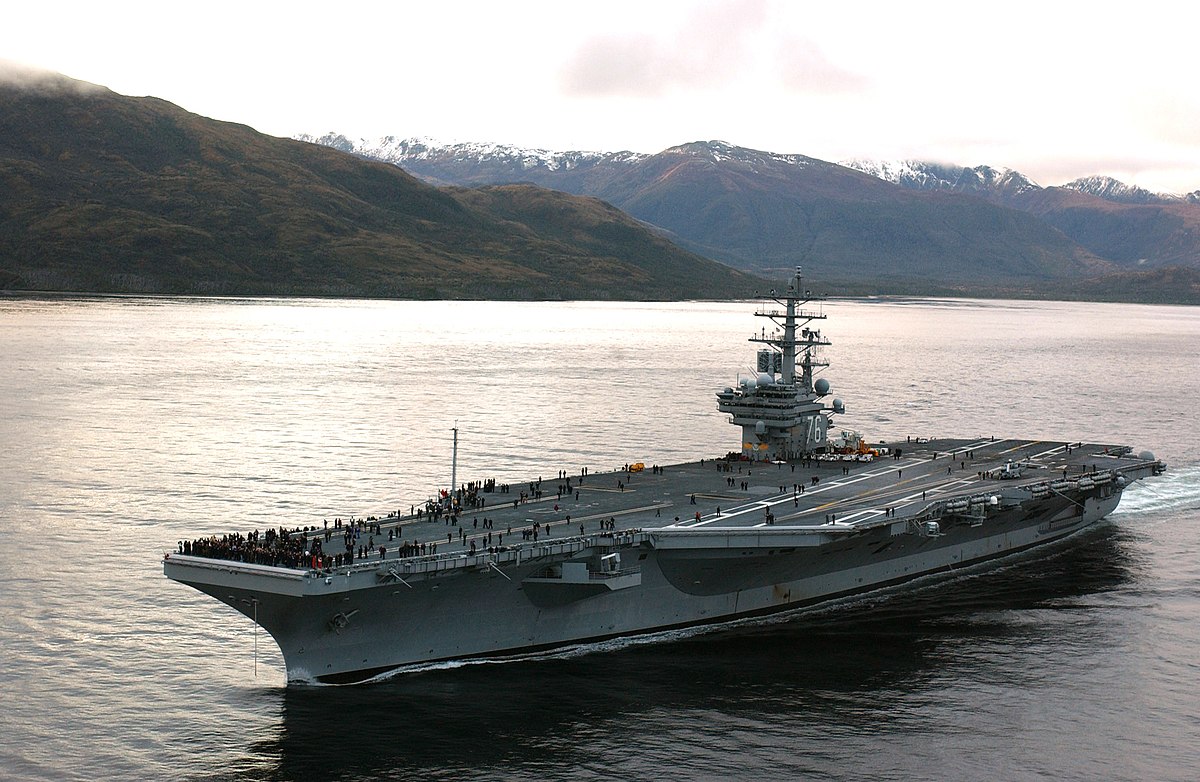 F/A-18 fighter jets belonging to the US Navy were dispatched from the aircraft carrier USS Ronald Reagan  to escort two Russian TU-95 bombers that were approaching the ship on Sunday. Russian bombers flew about 80 miles from the US carrier but the interaction was safe and professional, the officials said, and the Russian aircraft proceeded without incident.

Three US carriers: USS Ronald Reagan, USS Theodore Roosevelt and USS Nimitz are operating in the US Navy’s 7th Fleet area of operations, which covers the eastern Indian and western Pacific oceans, in recent days. The Roosevelt and Nimitz joined the Reagan as as a strong message to North Korea but also to send a signal to Russia and China as both nations attempt to expand their own footholds in the region. Traveling with the Nimitz and Roosevelt are nine cruisers and destroyers equipped with the Aegis anti-missile system, which has been promoted a key defense against any possible missile attack from North Korea. 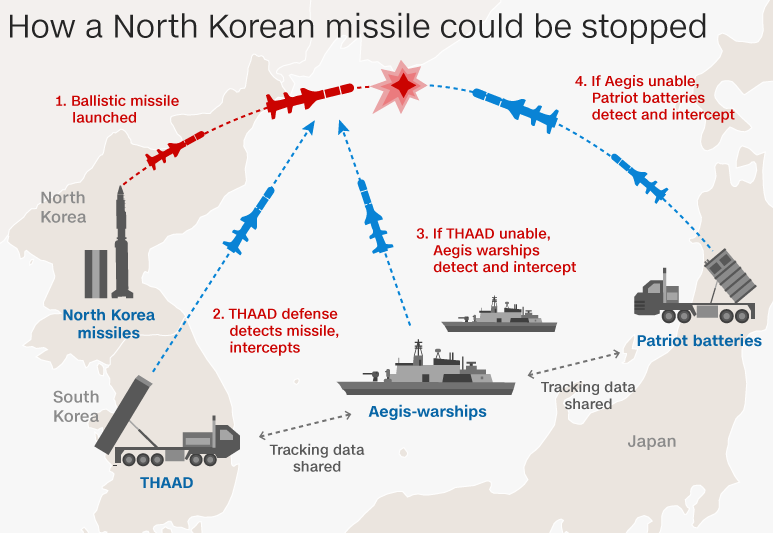