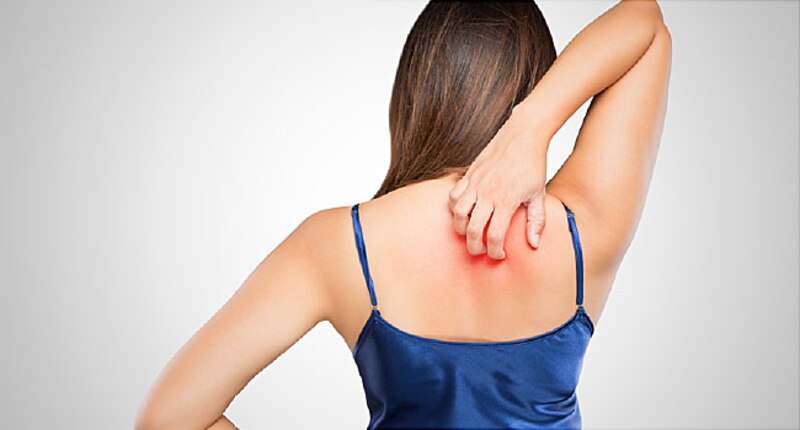 Scratching an itch is perceived as being pleasurable. However, an analysis of topographical variations in itch intensity, the effectiveness of scratching to provide itch relief and the associated pleasurability has not been performed at different body sites.

To examine the role of scratching pleasurability in providing itch relief by investigating whether itch intensity is perceived differently at three different sites and to assess a potential correlation between the pleasurability and itch attenuation induced by scratching.

Itch was induced on the forearm, ankle and back using cowhage spicules in 18 healthy subjects. These sites were subsequently scratched by an investigator with a cytology brush immediately following itch induction. The intensity of itch with and without scratching at these sites and the pleasurability of scratching were recorded by taking visual analogue scale ratings at 30‐s intervals.

There are topographical differences in itch intensity, the effectiveness of scratching in relieving itch and the associated pleasurability. Experimental itch induced by cowhage was more intensely perceived at the ankle, while scratching attenuated itch most effectively on the back.