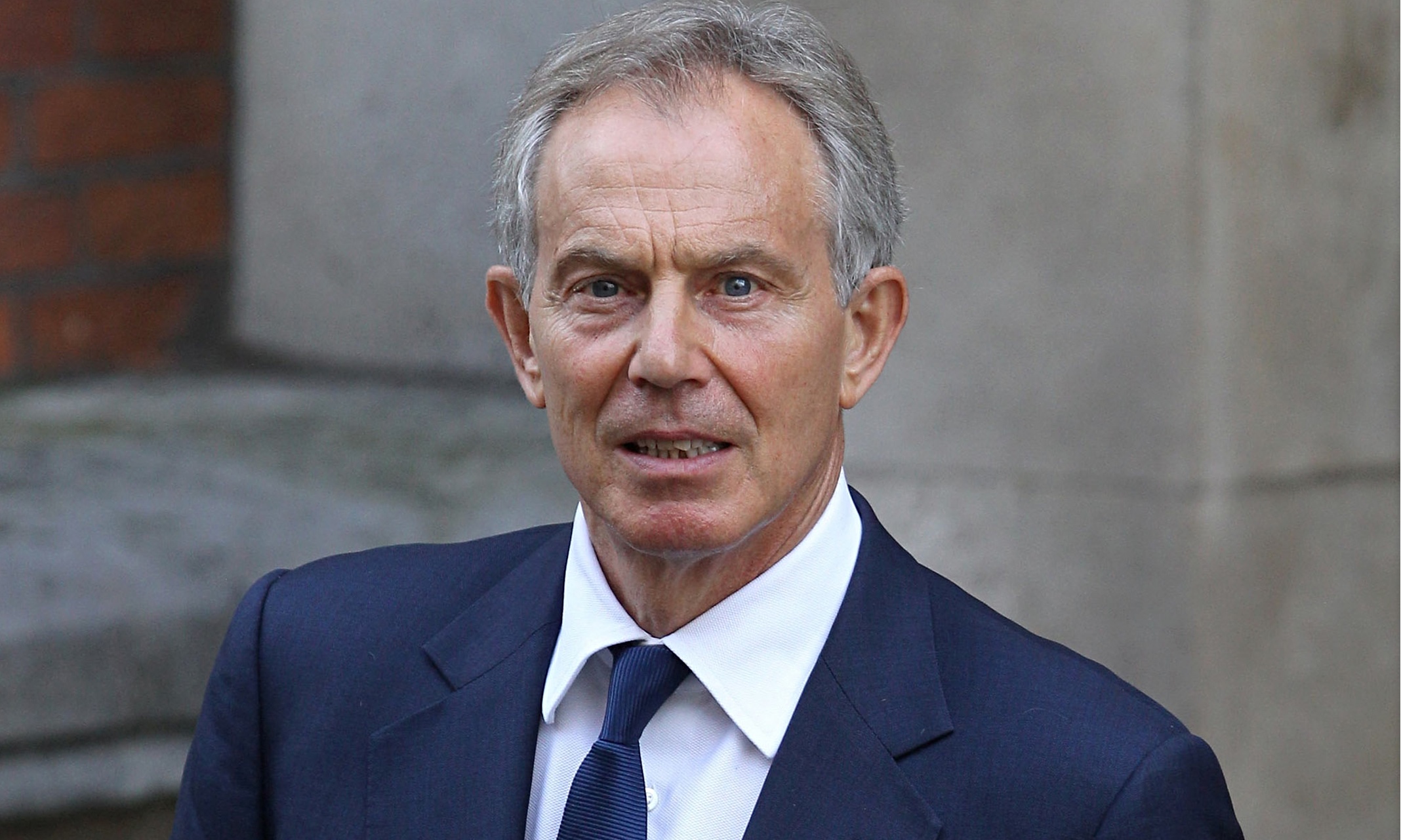 The High Court has blocked a bid by a former leader of staff of the Iraqi navy to deliver a private prosecution towards Tony Blair over the Iraq conflict.

General Abdul Wahed Shannan Al Rabbat tried to accuse Tony Blair of committing a “crime of aggression” by invading Iraq in 2003 to overthrow Saddam Hussein. The general desired to prosecute Mr Blair and other key ministers at the time – Jack Straw, the foreign Secretary, and Lord Goldsmith, the attorney trendy.
His attorneys asked London’s High Court for permission to seek judicial review in an attempt to get the Supreme Court, now the highest court in the land, to change a ruling by the House of Lords in 2006 that under the law of England and Wales, there is no such crime as the crime of aggression. The initial report found that peaceful alternatives to war were not been exhausted and the war in Iraq was not necessary and also that the US and UK had undermined the authority of the UN Security Council by invading without their authority.

The Attorney General mediated for the situation and his legitimate group encouraged Lord Thomas and Mr Justice Ouseley to hinder the general’s lawful test in light of the fact that it was “hopeless” and unarguable on the grounds that the wrongdoing of animosity is not perceived in English law.

Lord Thomas of Cwmgiedd, the Lord chief Justice, and Mr Justice Ouseley disregarded the overall case, pronouncing  that there has been “no prospect” of the case succeeding.