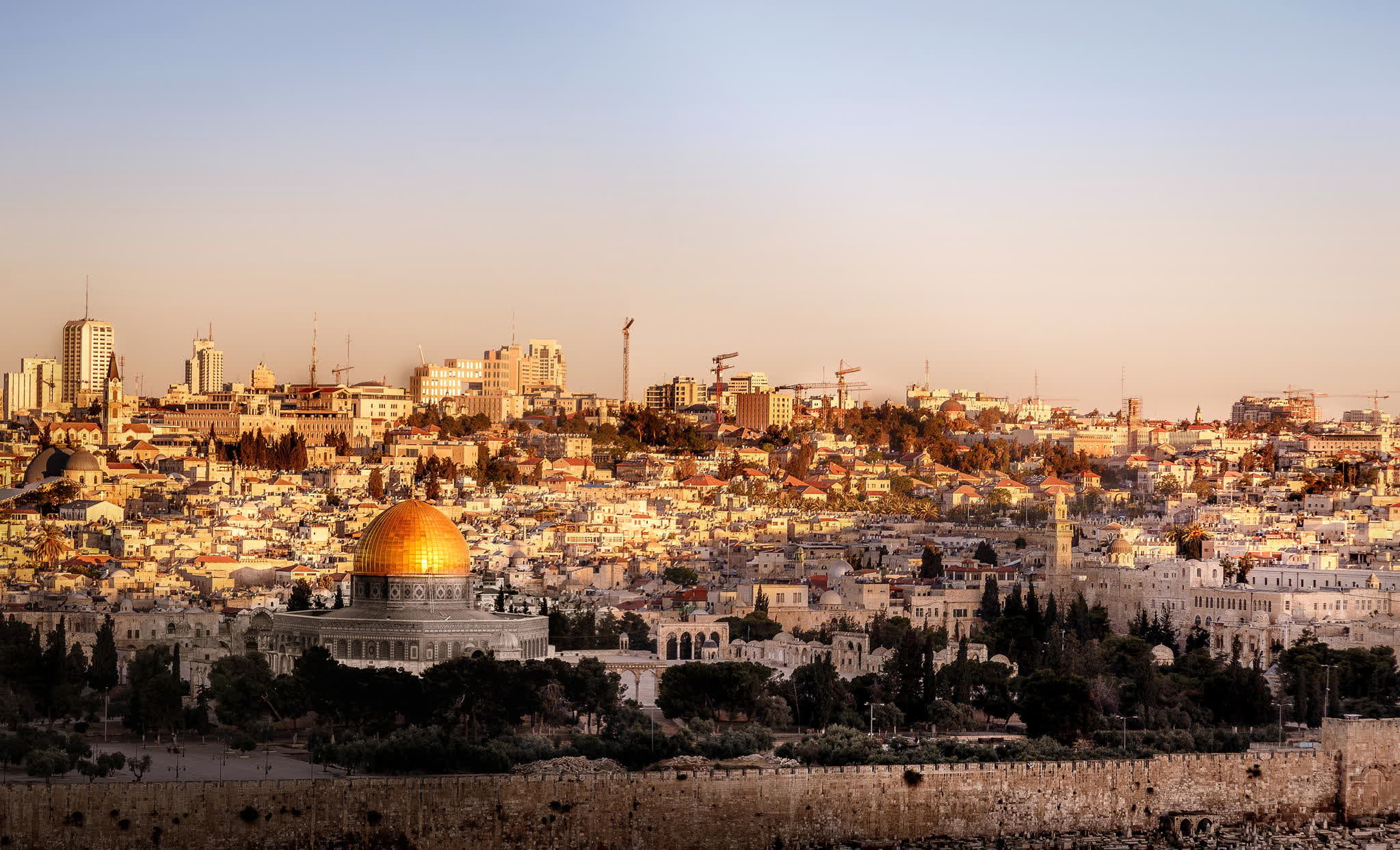 Donald Trump’s very fragile political standing among his fellow American is very likely to cause dangerous actions in the Middle East. His announcement that he will recognize Jerusalem as the capital of Israel and start relocating the US embassy from Tel Aviv to Jerusalem is sparking a lot of talk about what the President personally, and also the US, will gain given that the decision is in fact a very sharp foreign policy turn and comes with such high risks. Given Trump’s approval rating – put at 35% on Tuesday – and intense focus on honoring campaign promises during a fraught year, many observers sense a political motivation.

Critics don’t think that the President is acting on the basis of long-held principles or a coherent national security strategy but instead is determined to further personal goals at a time when he needs to show his political base that he is rapidly ticking off his campaign promises. The promise to move the US embassy to Jerusalem was a staple of Trump’s campaign speeches, and it appealed to evangelical voters, rich Republican donors and GOP foreign policy hawks. There are also fears Donald Trump’s action will start some violence acts against Americans and US interests and even a wider Middle East conflagration, especially in countries where leaders support the US government. The US Consulate in Jerusalem already warned about demonstrations after Palestinians called for “three days of rage” across the West Bank. 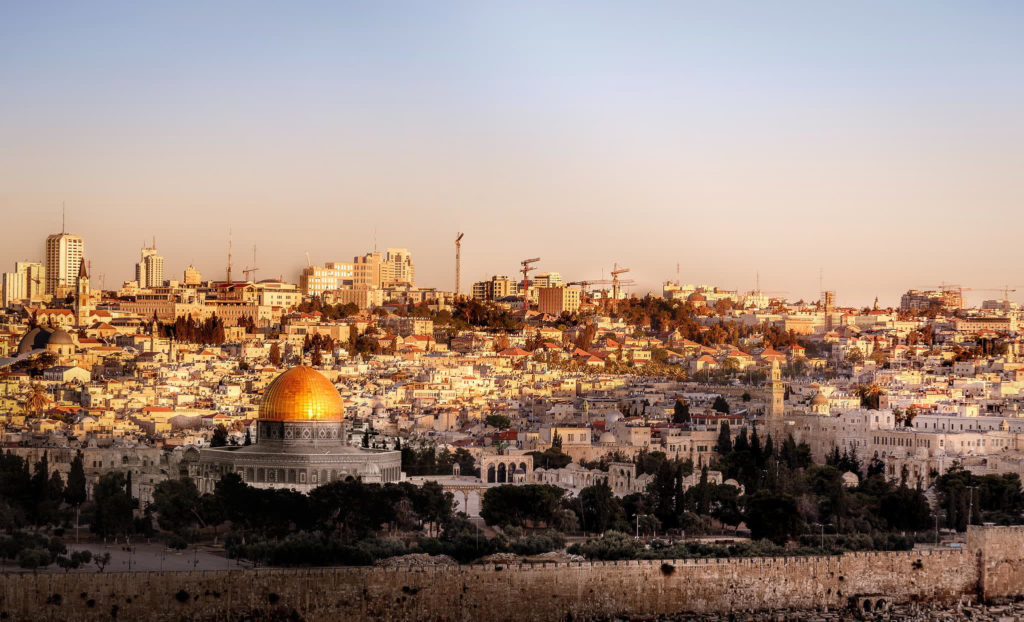