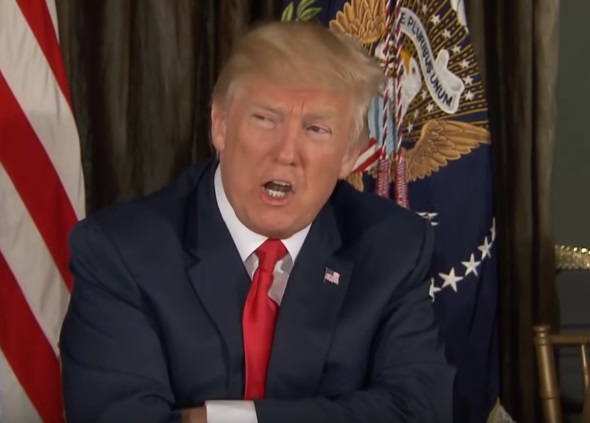 President Donald Trump’s bold threat to North Korea that it could confront the United States’ “fire and fury” could blow to pieces whatever is left of his Cabinet work to defuse growing pressures in Asia.

For a considerable length of time, Secretary of State Rex Tillerson has been building what he calls a “peaceful pressure” battle, getting internatinal partners into an expansive push to drive the Democratic People’s Republic of Korea to quit wielding its rockets and weapons and go to the negociations table.

The US representative has combined that attempt with a similarly critical yet more unobtrusive venture: sending messages of consolation to China and other Asian countries that the US’ point isn’t to annihilate North Korea and overturn the district, yet essentially to connect with Pyongyang in talks.

For the time being, situation it’s not getting any more settled. North Korea’s military is “inspecting the operational arrangement” to hit territories around Guam with medium-to-long-range strategic ballistic rockets, the state run KCNA said this Wednesday. The announcement, given by a representative from the Strategic Force of the Korean People’s Army, cautioned that current US military moves – a reference to the flight of two US B1B planes over the Korean promontory Monday – “may incite a hazardous clash.”