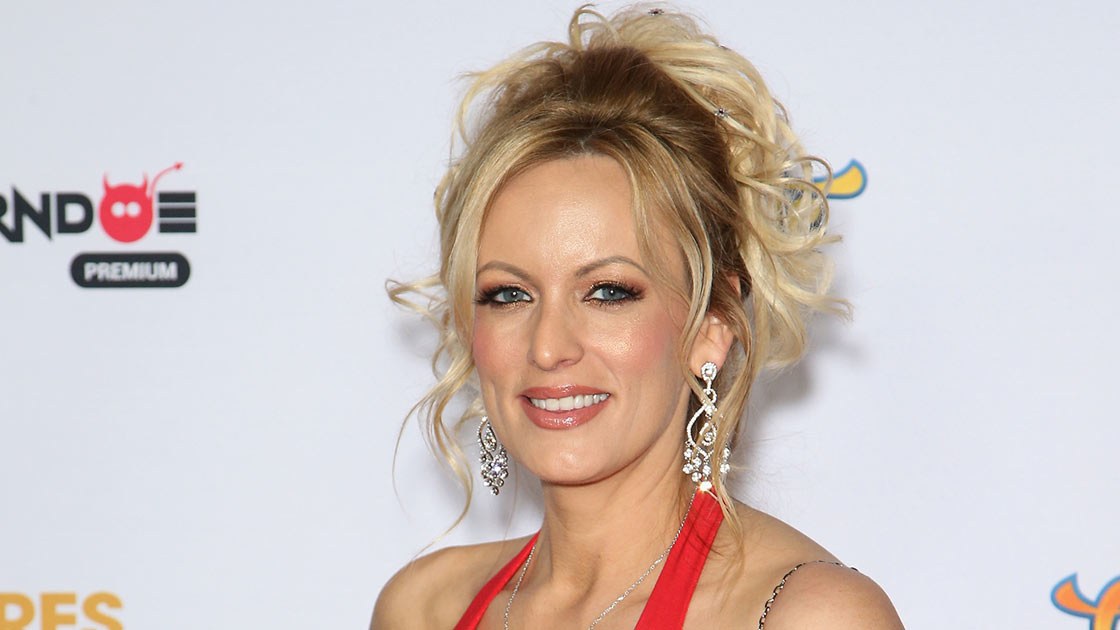 A few weeks before the 2016 election, Cohen created a private LLC to pay porn star Stormy Daniels, following an alleged July 2006 encounter with Trump. President Donald Trump’s personal lawyer said that he paid $130,000 of his own money to Stormy Daniels who allegedly had a sexual encounter with the President before his time in office. This year in January, the Common Cause organization filed a complaint with the Federal Election Commission and the Justice Department, alleging that the reported payment to Clifford constitutes a campaign finance violation. Cohen denied the accusation and said the monetary exchange was “lawful” and “not a campaign contribution.”

“In a private transaction in 2016, I used my own personal funds to facilitate a payment of $130,000 to Ms. Stephanie Clifford,” Michael Cohen said in a statement. “Neither the Trump Organization nor the Trump campaign was a party to the transaction with Ms. Clifford, and neither reimbursed me for the payment, either directly or indirectly.”